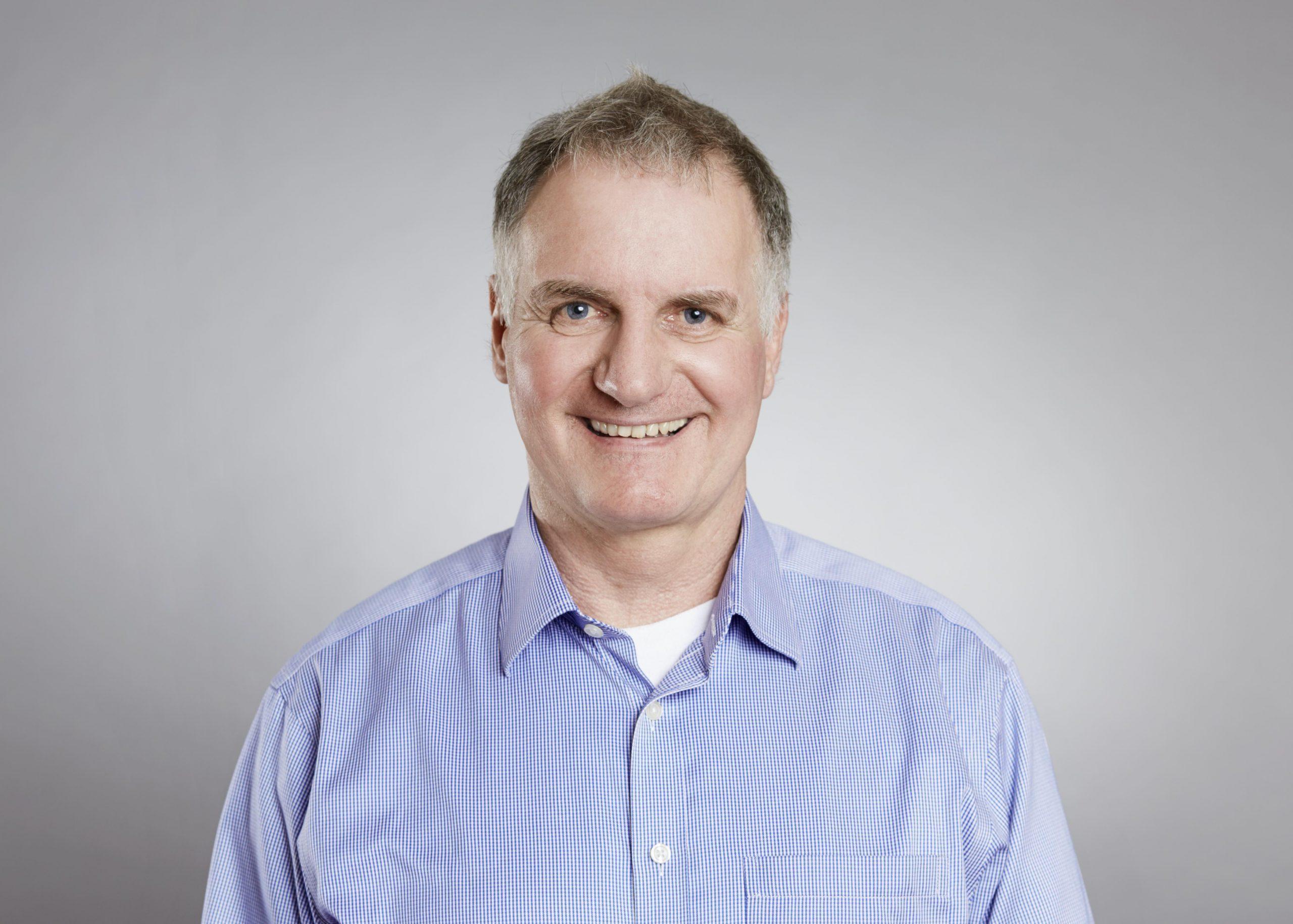 You can buy officially imported predatory nematodes of the German company E-Nema – one of the world leaders in the production of nematodes. It has been available in Ukraine for more than a year.

Farms which use the nematodes instead of Chemicals have a better outcome.

We invited a technology expert at E-nema GmbH Michael Barth to discuss these issues,

Since 1997, the German company E-Nema has been manufacturing biological products for plant protection based on 5 types of entomopathogenic nematodes and 25 types of microorganisms. Now the capacity of this company counts about a dozen reactors with volumes up to 60,000 liters. This allows E-nema to additionally engage in the production of medications based on biocatalysis, which have a wide range of applications: cosmetics, food industry, pharmacology, etc.

The international team of E-nema is often invited to participate in international research projects, which indicates a high level of authority of the company in the field of biotechnology.

– For more than 20 years, nematodes have been successfully used to control roundworms in mushroom production. First of all, this is due to an increase in demand for organic products without pesticides and the high resistance of pests to conventional chemicals. And the rational use of nematodes can be financially more profitable than chemicals that cannot guarantee a positive result. But in order to achieve this, you need to know the features of both nematodes and flies in order to “hit the target,” says expert Michael Barts and is ready to help participants in our conference find the right way to use biological protection and don’t lose money.