Rafan Nawrotskii: what will be the future of compost in Ukraine 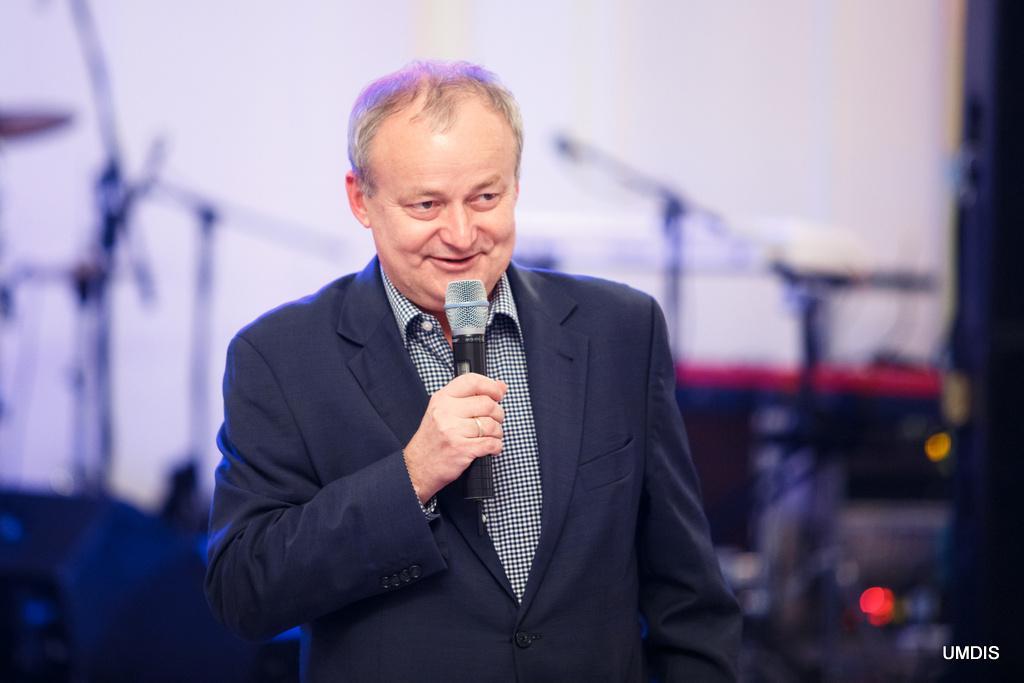 The main supplier of compost to the Ukrainian market got a new owner last year. Also it  was given a new name – Agaris. As an industry leader, this is not the first time the company helped organize Ukrainian Mushroom Day and in 2020 Agaris is the Platinum sponsor of the event.

Since 2018, the company began supplying Phase 3 compost from its plant in Uman. Which gave a new impetus to the development of mushroom growing in Ukraine. Over the past two years, the plant in Uman has been fully switched to producing of the third phase compost. Another plant of the company is located in the Ternopil region. Products of Ukrainian plants are sold both domestically and in neighboring countries.

At Ukrainian Mushroom Days,exhibition  Agaris will be represented at the largest stand, as it should be for a Platinum sponsor. You will meet and talk with the company’s management and its consultants at the company’s booth.

In first day of the conference the president of Agaris Rafal Nawrotskii will speak about changes in the company with сhange of ownership, what are the plans for the future, whether Phase 3 compost production will be launched in the Ternopil region, how the compost prices will change.

And on the third day participants of the exhibition and conference will be able to visit the company’s factory in Uman and get acquainted with the production closer.

We are waiting for you at the IV International Exhibition and Conference “Ukrainian Mushroom Days”.